In the summer of 2020 there was profound shift in my artistic motivation.

It seemed to be the end of the Covid pandemic. Cases were dropping and life was returning to normal. The talk of ‘essential workers’ which had dominated the news for a bit, started to disappear into the background. I wanted to do something with this topic before it was too late. Because, like any small child, I don’t understand why we find managing directors more valuable people than cleaners. And personally I’ve always found the emptying of bins a most honourable occupation.

When the streetlamps don’t work the road can be a chilling place. When a bridge won’t close half the city gets congested with traffic. When the bins aren’t emptied, the neighbourhood turns into a smelly rubbish tip.

Who are the all important people who take care of this?
A large part of them work for City Works, a large department of the municipality of Amterdam. City Works keeps the city clean, and takes care of the parks, the roads, pavements, squares, tunnels, bridges and canals.

I wanted to honour these people, wanted to get to know them, and I wanted to show them to the rest of the city. Paint them. And with that I realised what the whole point is of my art.

Management and staff of City Works Amsterdam embraced this initiative, and have given me the opportunity to portray twentyfour of their ‘Hidden Heroes’, and so create a monument which aims to represent the whole group.

One by one I got to know them by joining them on their workday. I joined them on the streets, in the parks and neighbourhoods and saw what they did and how. They told me about their work, their city and their life. I then invited them to my place of work – my studio. Over the course of three morning sittings I painted their portrait, from life, ie without using photography.

The result is manifold. There is the painting, the image that has appeared, and there is the experience of the proces – the experience of presence and attention. And finally there is also the series, the total greater than the sum of parts, and representing not only those particular twentyfour people.

The gallery of Hidden Heroes represents every single person in City Works Amsterdam, who together keep this beautiful city clean and running. 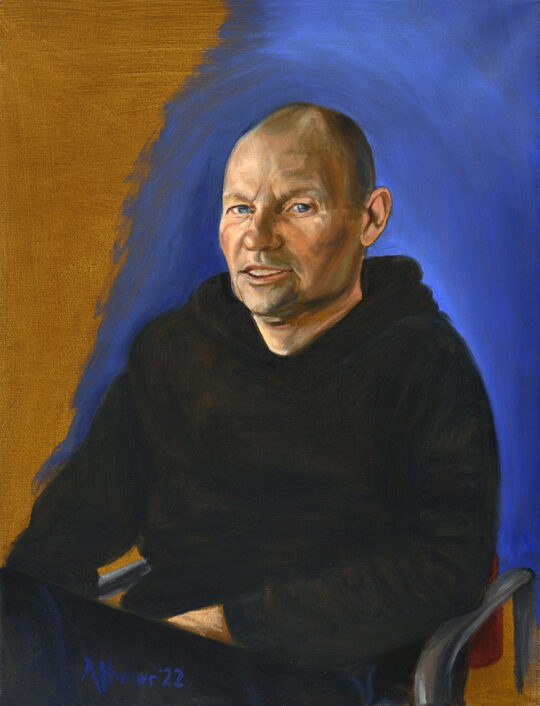 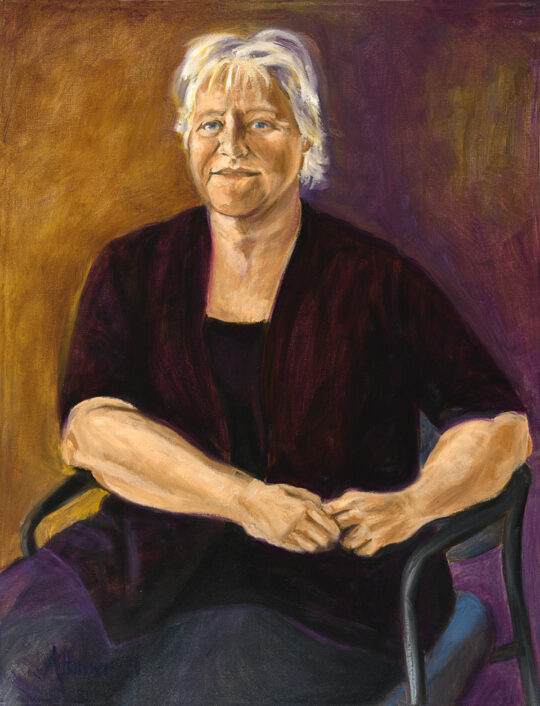 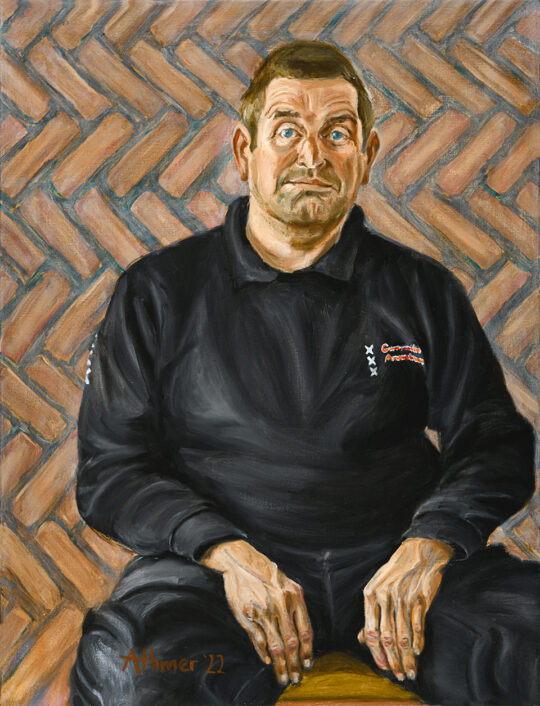 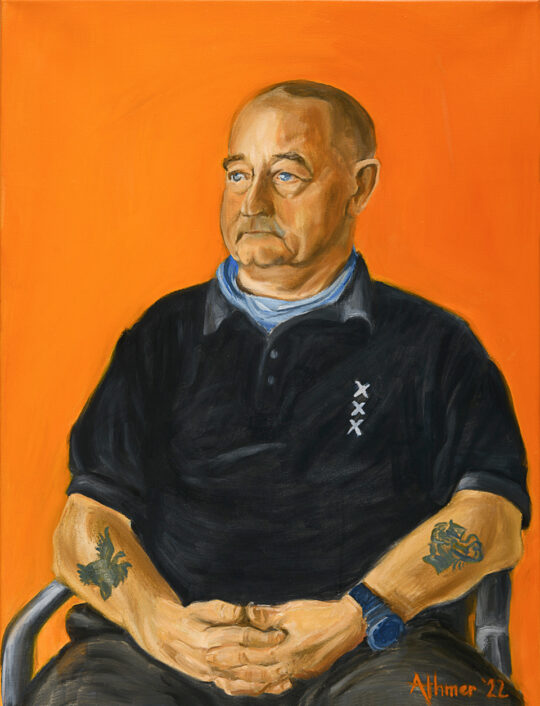 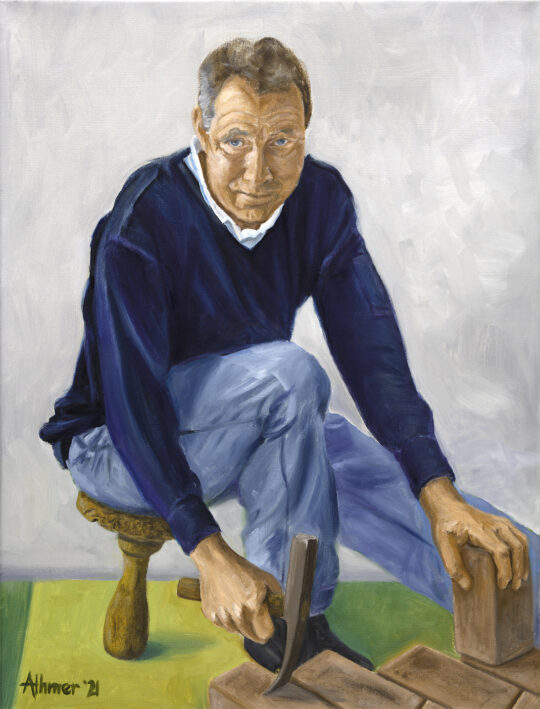 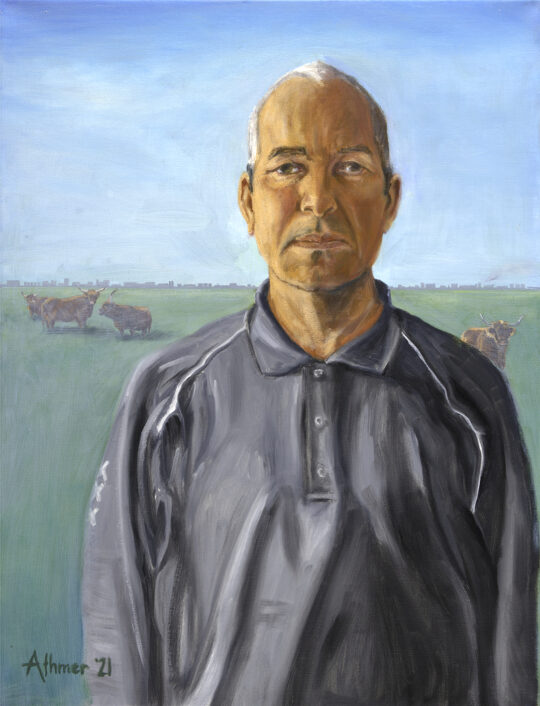 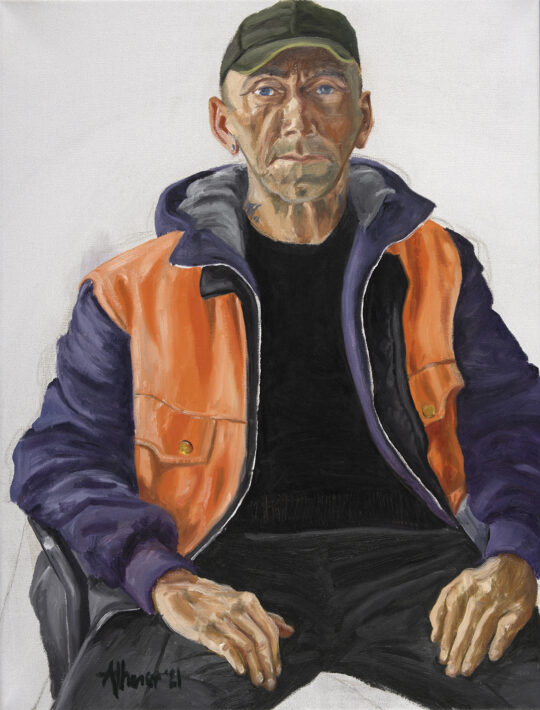 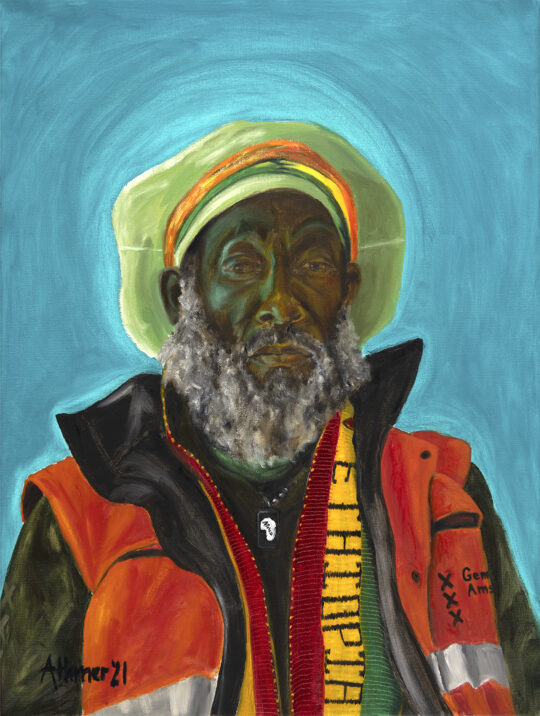 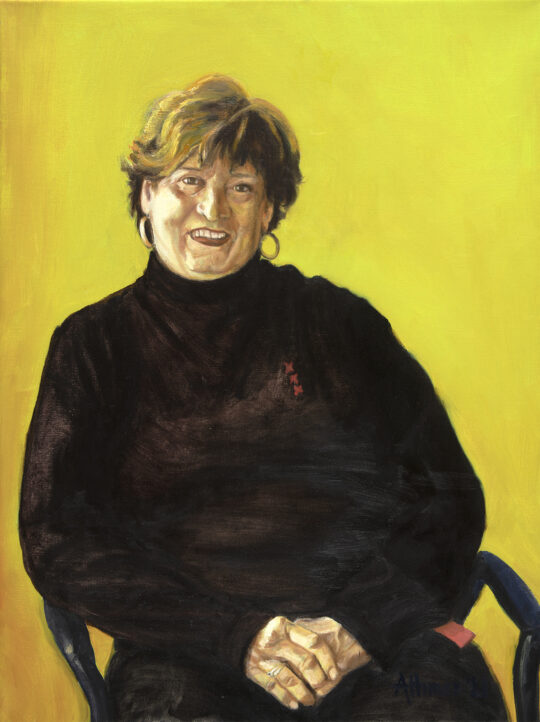